Committed to continuing education, Dr. Vander Vliet has earned numerous credits and distinctions beyond his degrees. Among his many credits, he received the Fellowship in the Academy of General Dentistry in 1994. In 2006, Dr. Vander Vliet was awarded the Mastership Award of which only 4% of North American Dentists obtain.

He has studied with Dr. Peter Dawson at the Advanced Dental Education Center in Tampa, Florida, and attended Dr. Larry Rosenthal’s Aesthetic Advantage at the Rosenthal Institute in New York, the Academy of General Dentistry’s Aesthetic Continuum in New York, and lectures on aesthetic dentistry by Dr. Frank Spear in Arizona. Because of his passion for smile design, Dr. Vander Vliet focuses his continuing education on aesthetics to provide his patients with unmatched cosmetic and restorative dental care.

Dr Vander Vliet is also a Cerec Mentor at the prestigious Spear Center in Scottsdale, Arizona where he helps teach cad-cam dentistry to dentists learning the new technology. 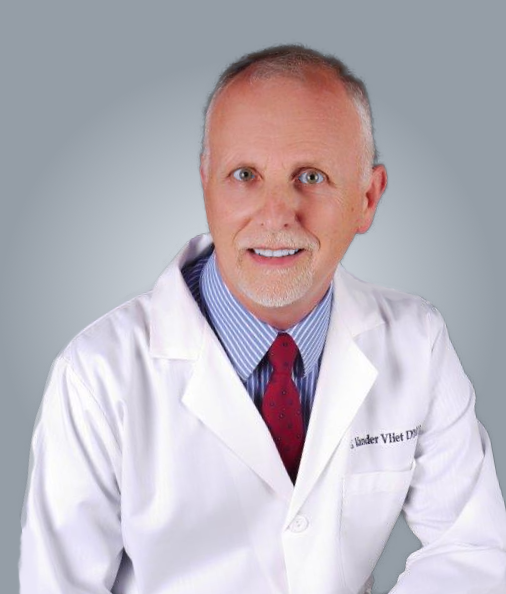 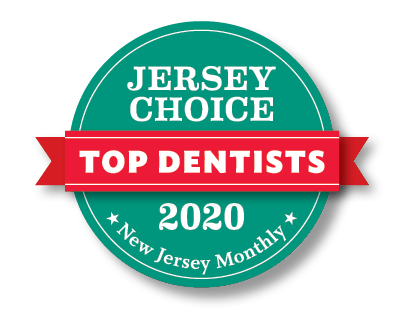 Dr. Stiteler is committed to continuing education and organized dentistry. She has the distinctive honor of being the first dental student to plan, place and restore a dental implant. During her pre-doctoral studies, she supplemented her dental education with state dental society meetings and served as president of the American Student Dental Association.

We Invite Patients and friends to join us on Facebook 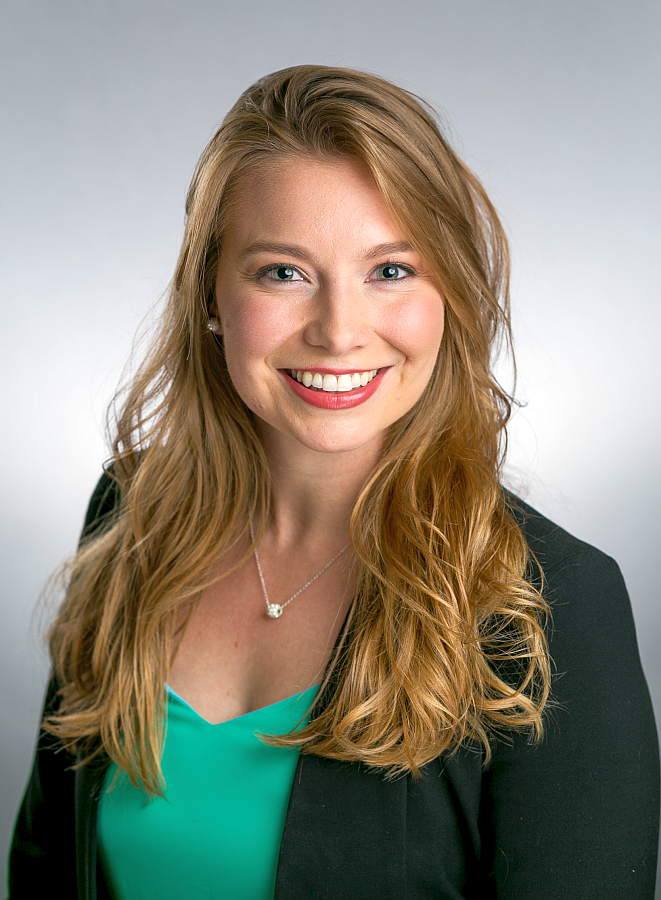 Please use contact form
to send us any questions

Changes are coming! Although the mask mandate is being lifted for the state of New Jersey, masks are still required in healthcare settings. Please continue to wear a mask when attending appointments at our office. However, you no longer need to call from your car when you arrive! Please come upstairs and knock on our door and a staff member will let you in. And as always, we appreciate your understanding and cooperation!😁😷🦷❤️